Precision laser for conditions in proctology 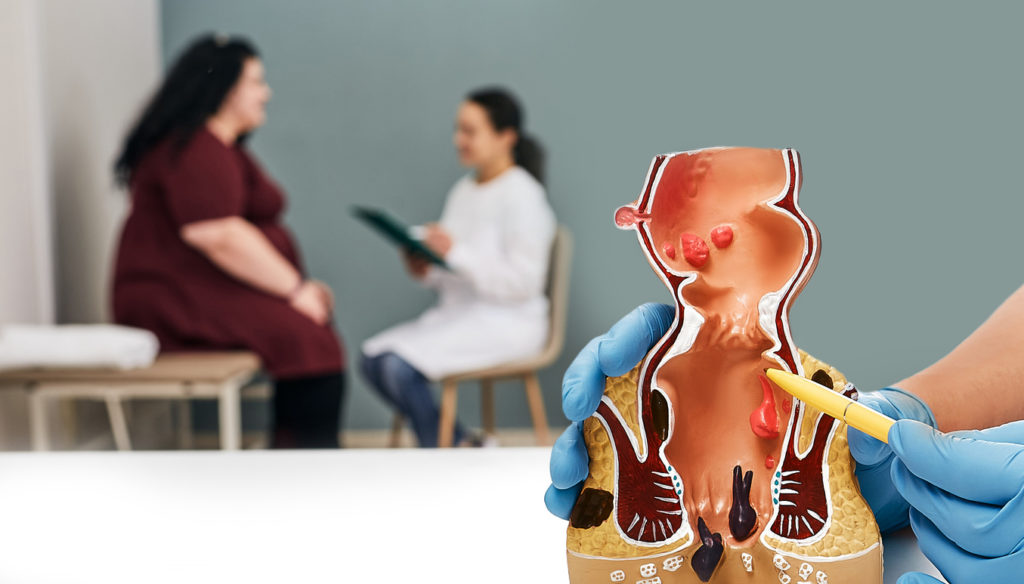 Advantages of laser therapy in proctology

Benefits for the patient 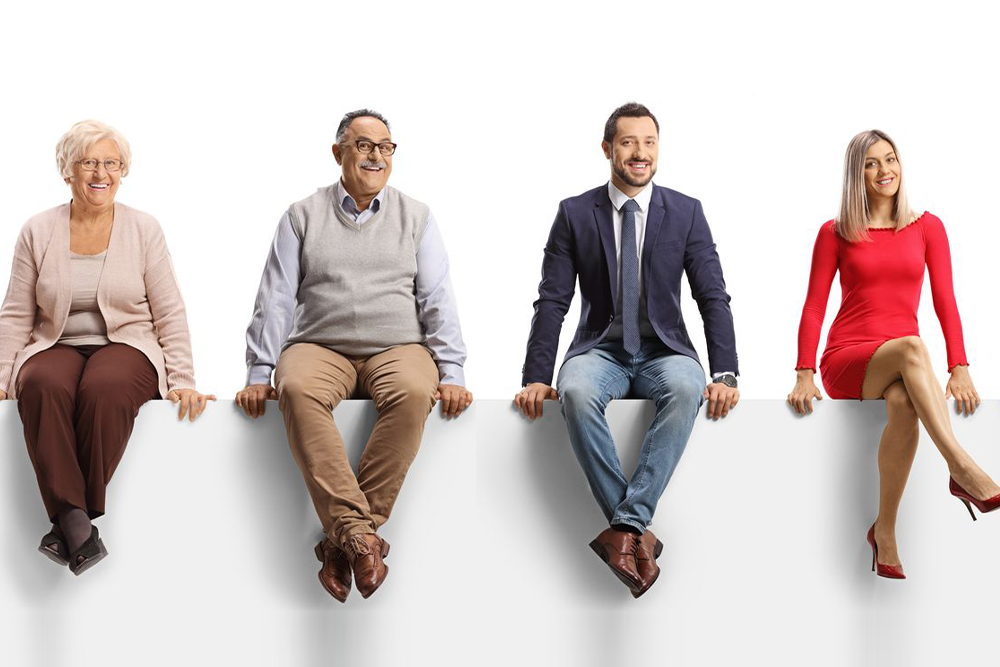 SMARTMSG laser for the treatment of proctological disorders

During the treatment of hemorrhoids, laser energy is delivered to the homorrhoidal lump and causes destruction of the venous epithelium with simultaneous closure of the hemorrhoid through a contraction effect. This way the risk of the nodule prolapsing again is eliminated.

The medical practise in PROCTOLOGY is certain tasting better results with the advent of LASOTRONIX LASERS. It’s as easy using a mobile phone with all the present settings. Their entire team is well versed with the technicalities and explanation. They organise the best training programs for proctology in India.

Very Happy to use Lasotronix diode laser 1470nm wavelength. I highly recommend it for proctology. Have had very high precision while doing surgeries, which is also reflected in patient feedback. Who have got 100% cure, minimal or no pain. When patients go happy and satisfied then a doctor is automatically happy.

Lasotronix laser is quick, handy and gives excellent results for proctology. The entire team is fabulous for support to doctors. Lasotronix is one time investment and life time returns. It increases my daily number of procedure of proctology. No postoperative pain or bleeding. It takes short time to finish. Every new surgeon must start his practice with Lasotronix for multipurpose uses.

I have done certification training from Lasotronix and then decided to buy Lasotronix Laser instrument from Poland. Lasotronix SMARTm is the best laser device for piles, fistula in ano, fissure in ano and pilonidal sinus. I am happy for both of my decisions and highly recommended this device.

Compared to conventional surgery, the advantage of using laser is that the reconstruction of the fibrotic lesion allows for the formation of a new connective tissue that ensures adhesion of the mucosa to the underlying tissue. Laser treatment also prevents hemorrhoids from recurring. The procedure can be performed in just a few minutes.

Compared to conventional surgery, the advantage of using a diode laser with a radial fiber is that the operator has adequate control over the entire treatment process. The application of the laser eliminates the need to excise or separate the fistula channel along its entire length. The procedure can be performed in just a few minutes.

If you have not found the answer to your question, please contact us.