Biostimulation of chronic wounds and ulcers 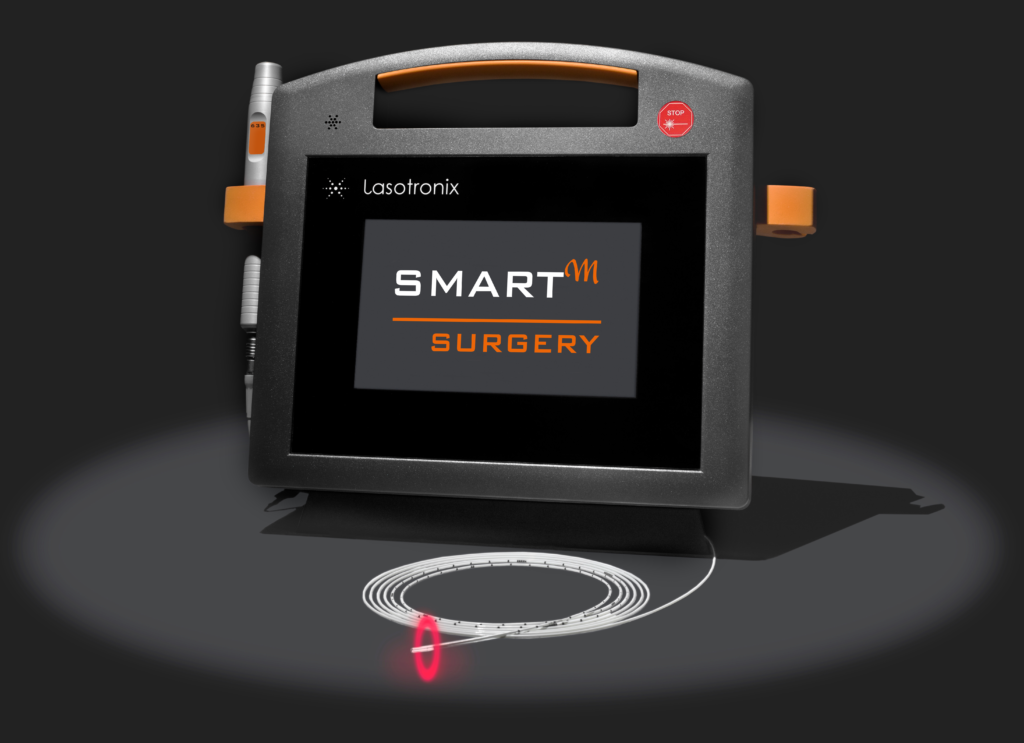 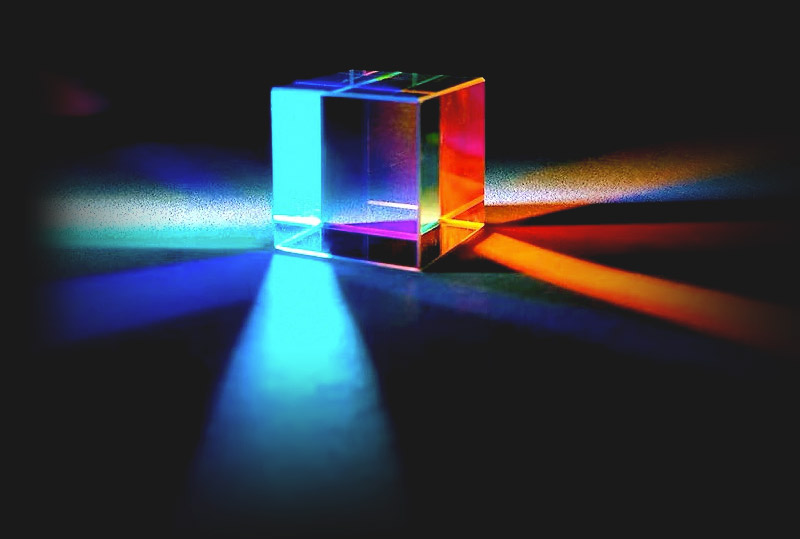 A brief history of laser therapy

The history of laser application in medicine began with surgical lasers, formerly referred to as laser knives.

American scientist Theodore Maiman was the first to successfully build a laser. This coherent and monochromatic laser light beam shone for the first time in 1960 and began a promising era, giving rise to all modern solid-state lasers.

In October 1962, Nick Holonyak, a consultant at General Electric Co.’s lab in Syracuse, published his work on the ‘visible red’ GaAsP laser diode – a compact and efficient source of visible coherent light.

In 1963, the first Polish HE-NE laser was put into operation – created at the Military University of Technology and generating radiation of the 1.15 µm wavelength.

In 1964, the first diode-pumped semiconductor laser was built.

In 1972, the widespread use of lasers in world medicine began. The advent of optical fibers was the main reason for looking for new laser applications in medicine. Optical fibers made it possible to insert the laser beam into body cavities and cavernous tissues.

Lasers in proctology were first demonstrated in 1989. It involved a surgical excision of hemorrhoids. In 1990, Masson described cases of patients who underwent CO2 laser hemorrhoidectomy in an outpatient setting with good results.

Each laser can be upgraded with a 635nm handpiece, ideal for biostimulation and wound care, as well as a 405nm handpiece specifically designed for diagnostics of infected areas and bacteria detection.

Each of the lasers can be extended with a 635 nm handpiece ideal for biostimulation and wound healing, as well as a 405 nm handpiece designed specifically for the diagnosis of infected areas and the detection of bacteria. 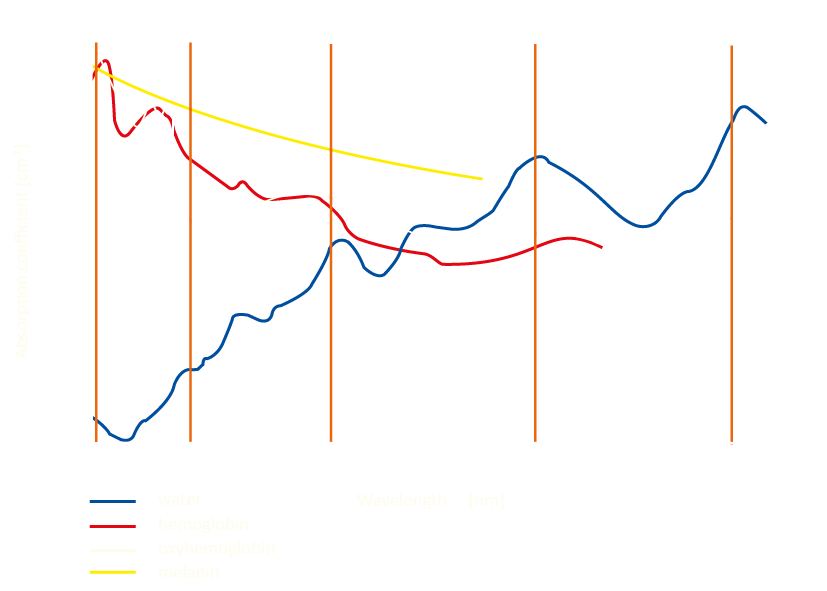 Why is there no single wavelength?

A novelty among the medical products manufactured by Lasotronix is SMARTM 980/1470nm – a two-wave universal surgical laser, which in addition to phlebology and proctology is widely used in dermatologic surgery, otolaryngology, and gynecology.

Furthermore, diode lasers from the SMART family can be extended with an additional wavelength of 635nm, which – owing to biomodulation effects – has an incredibly positive impact on human blood morphotic elements. Treatment with this wave significantly improves the process of soft tissue regeneration, rebuilds blood vessels, reduces post-operative pain and swelling, stimulates blood and lymph flow, and strengthens local immunity. The use of the 635nm laser is especially recommended for patients suffering from inflammation, hard-to-heal wounds or ulcers, and after any surgery to accelerate healing, reduce pain and swelling.

As can be seen from the graph, the absorption coefficient for the 980nm radiation is higher for hemoglobin than for water. In case of 1470nm, especially 1940nm, the opposite is true, and water absorbs light radiation many times better than hemoglobin. Both of these chromatophores are components of human tissues, including blood and vessel walls. Lasers with a wavelength of 980nm have been applied extensively for more than 20 years, and the average power used in treatments is 10-12W. At 1470nm, lower power values of 6-8W are needed, and for 1940nm, 4-6W are enough to perform an effective operation. Reducing the amount of power needed makes these lasers much safer and predictable tools for the physician, while providing patients with a faster and more comfortable recovery. 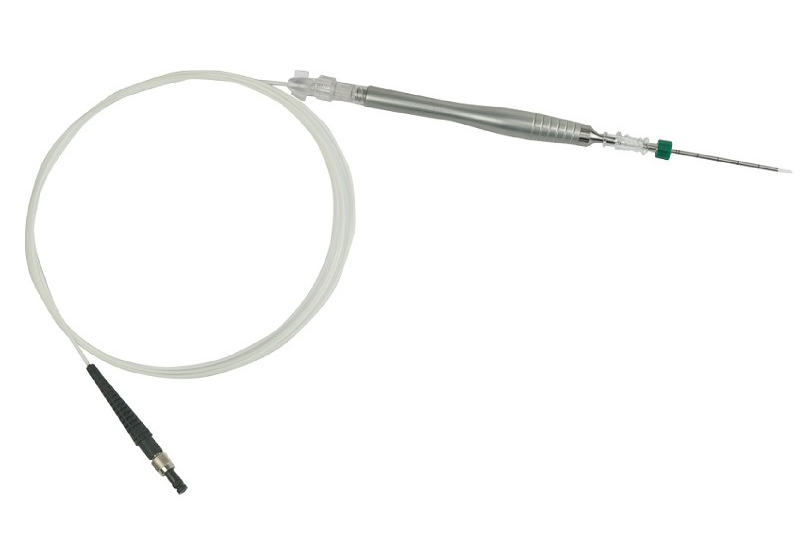 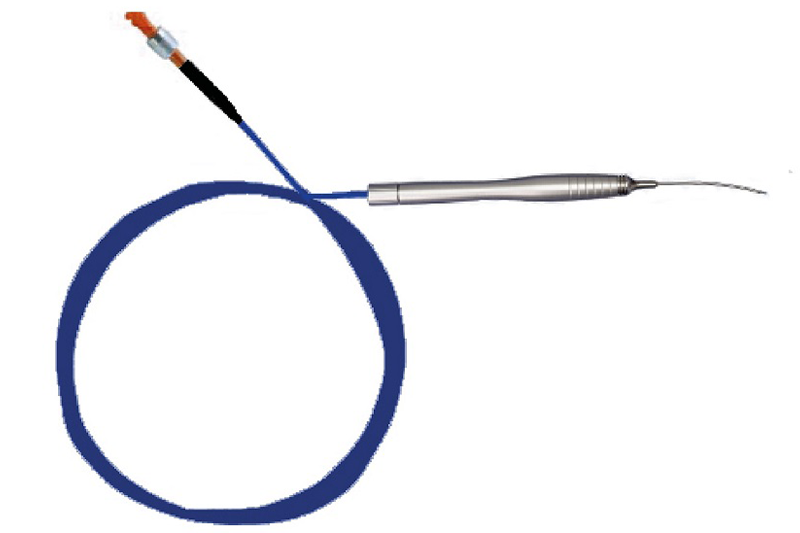 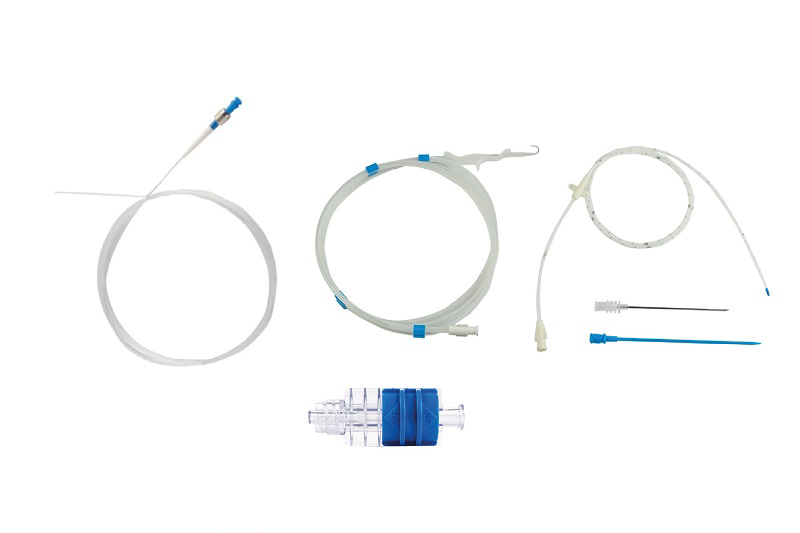 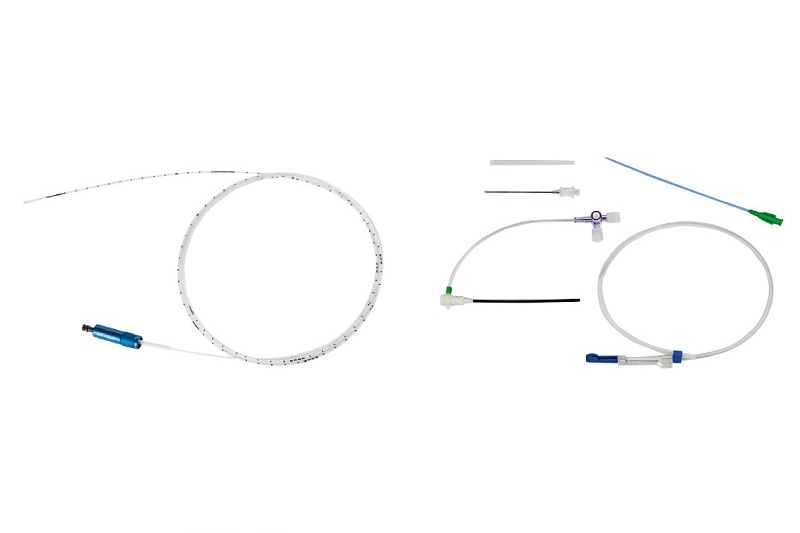 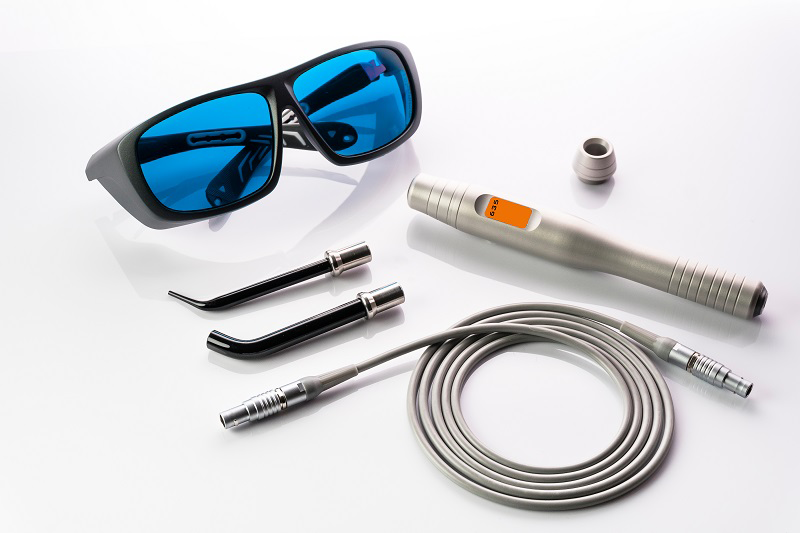 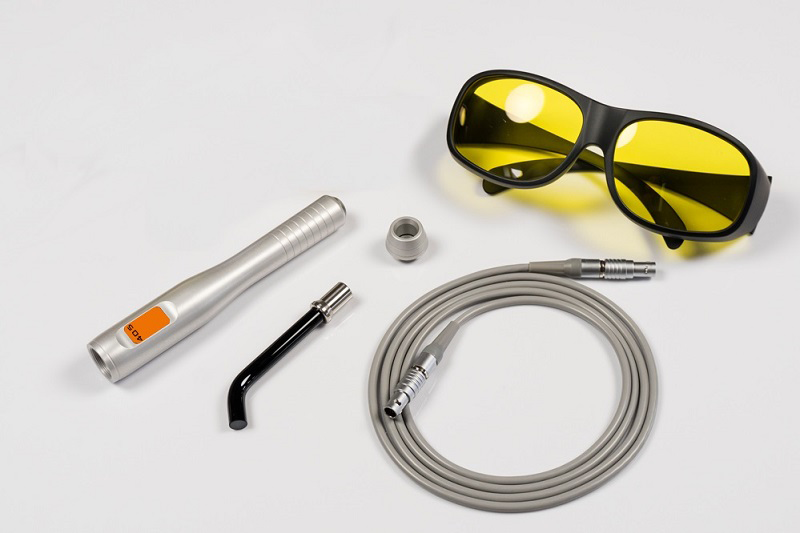